In our youth, many of us assigned ourselves to a certain subculture: some were avidly watching anime, others would dye their hair bold colors, and some spent their weekends hanging out at rock concerts. Unfortunately, society doesn’t always welcome these different hobbies and lifestyles, while rumors about them fly, creating false stories and ideas. 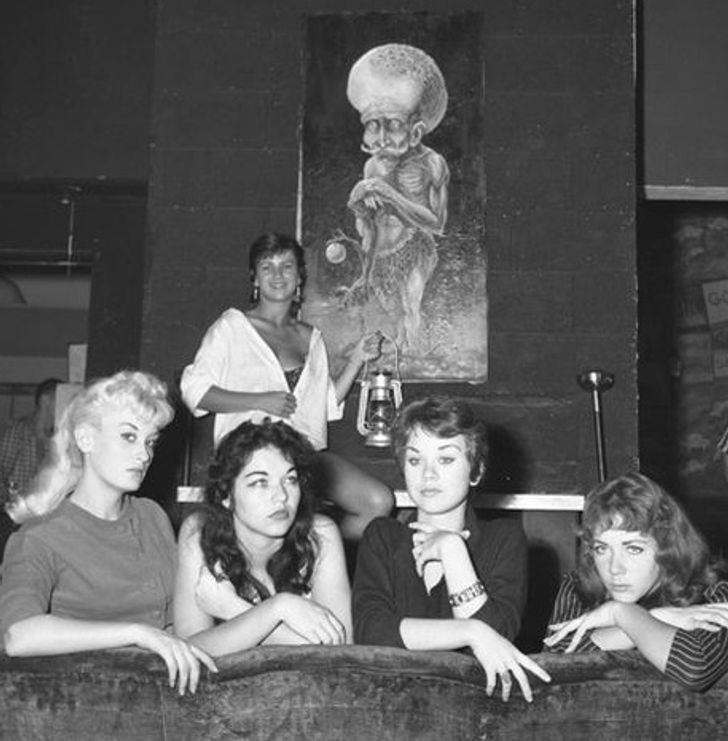 The idea of subculture is a very vast concept when you look at it from a sociological point of view. It does more than appease to a certain music genre — there are many other factors like one’s profession or ethnicity that can be unifying as well. This means that subcultures have existed as long as humankind itself. Diasporas, secular salons, and some professional communities relate to subcultures as well. All of these groups contain people with common interests, specific vocabulary, and values.

The first subculture we can recall, in the typical sense, appeared at the end of the ’40s and was known as the Beatniks. These people were skeptical about comfort, traveled a lot, and dressed deliberately casually. The origins of this movement lie in the literature of the Beat Generation. That’s how the group of poets and novelists that included William S. Burroughs, Jack Kerouac, and others came to be. 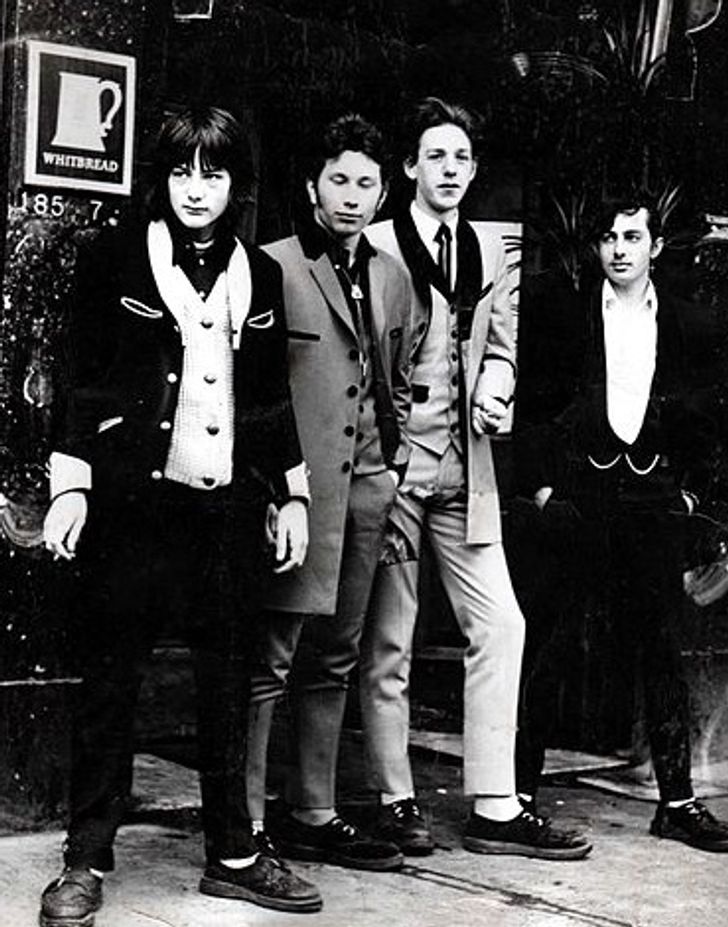 In the ’50s, it was Teddy Boys who appeared in Great Britain and “blousons noirs” in France. As a rule, they came from poor families, adored rock-and-roll, and boasted a clothing style that was inspired by the image of a dandy, which included pipe trousers, tight ties, and creepers. Girls would often sew clothes themselves — not only were they trying to impress others but this was also a way to express their protest against post-war asceticism. Teddy Boys were replaced by the Mods (short for “Modernists”).

Subcultures were also formed around music like jazz, ska, rhythm, and blues, as well as around clothing styles.