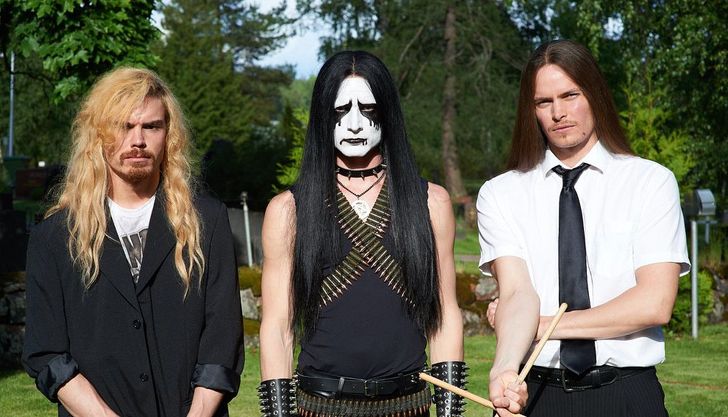 This heavy metal subculture dates back to the 1970s and has no ideology that excludes the black metal subgroup. These fans of heavy metal music are united by a tough, brutal look. The theme of metal songs depends on the subgenre: followers of power metal use fantasy as a basis for their songs, crust punk and grindcore (genres that teeter on the border of heavy metal and punk) raise the topic of social inequality, and atmospheric black metal speaks about the beauty of nature.

The lyrics and music of some subgenres may sound intimidating to the untrained listener but anything scary should be perceived solely as artistic imagery. In fact, they should be treated like horror movies: this way of thinking helps to get rid of any assumed “inner negativity.” In other words, this music creates the same mystical images as thrillers and horror films and is in no way a call to action. 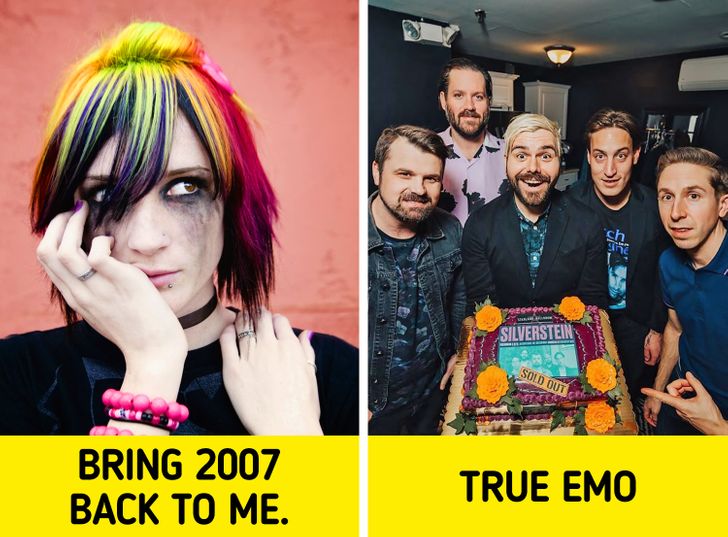 As surprising as it might sound, the emo subculture appeared long before 2007. This music genre has origins in hardcore-punk and post-hardcore from the middle of the ’80s. It was bands like Black Flag and Minor Threat that influenced the emo culture. It’s worth noting that the Minor Threat band and its lead singer, Ian MacKaye, recorded a song called “Straight Edge” that became iconic for the movement of the same name.

This manner of singing is full of intense emotions, which is why it’s called “emo” or “emo-core.” Some bands use screamo, an extreme form of singing that sounds similar to a scream. Lyrics can touch on topics such as unhappy relationships and other personal worries, but these are only a part of an artistic image.