Myth #6: LARPers and reenactors are the same. 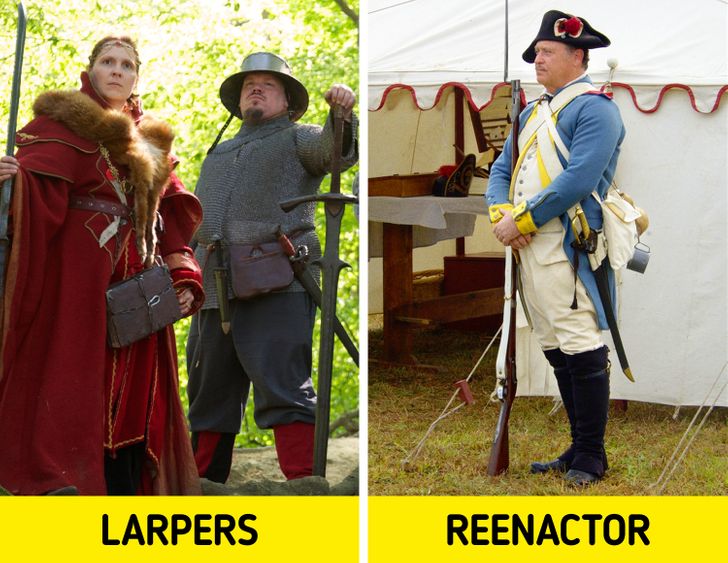 These are related subcultures but they have a significant difference. Live-action role players (sometimes dubbed “LARPers”) appeared in the late 1970s. The followers of this movement arrange role-playing games based on various fiction genres, like fantasy books, and often take inspiration from tabletop role-playing games. There often is some element of fantasy in the game and a desire to experience these stories in a physical setting. There also tends to be a lot of improvisation when acting out a character. That said, wearing the characters’ clothes and carrying their objects are an important part of the game.

Unlike role players, reenactors recreate events and their elements. It’s historical accuracy that matters to them the most — they’re very attentive to the materials that they use for this hobby. 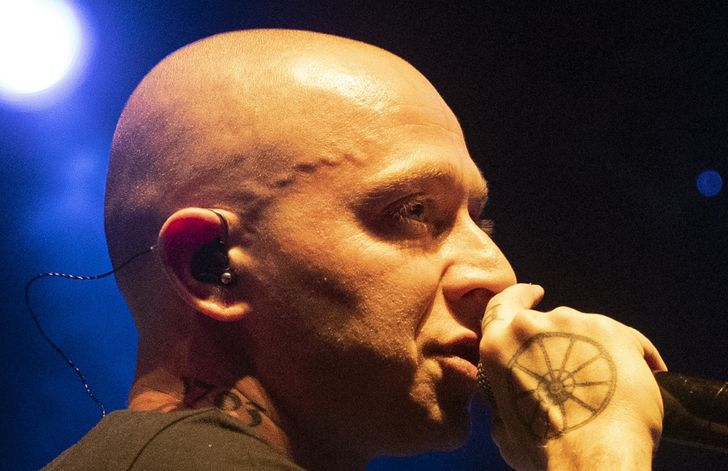 Many people think that rap is a genre for teenagers with criminal inclinations due to its simple rhythms and “rude” performances. However, rap songs aren’t always about criminal activities (which is known as “gangsta rap”). Just like performers of other types of music, rappers write about everything, like society, politics, personal experiences, and other issues.

Beats (which is what rappers write their text along to) are only a part of the elements of this style — they’re a complement to the lyrics. Rap is oftentimes on the border of literature and soundtrack-making, which makes it a sort of melodeclamation.

Myth #8: There are no other subcultures. 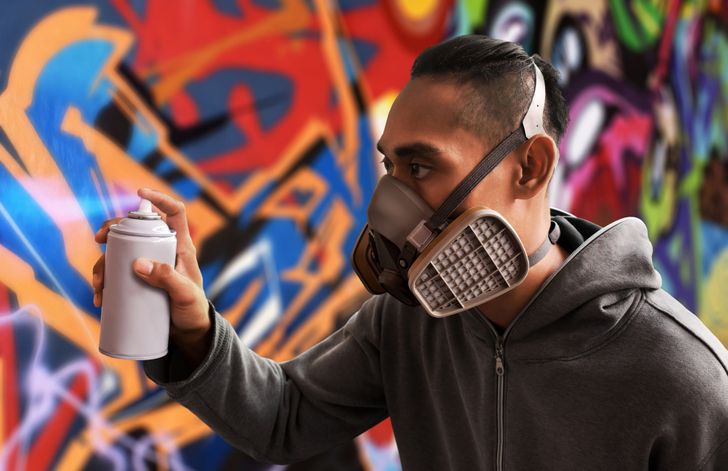 Subcultures don’t only form around types of music. People are often united by other common interests. For example, urban explorers who like to visit abandoned factories, cities, and other places can be calld a subculture too. Another example of a subculture is roof toppers — or the conquerors of roofs or other high-rise objects. They capture their ascents on camera and perform acrobatic tricks at incredible heights.

Graffiti painters also make up a subculture. They’re often mistaken for young hooligans who write bad things on fences and buildings. But graffiti artists draw attention to important social topics with the help of their paintings, and their works often transform urban spaces. The debates about whether graffiti is art or vandalism are still going on, but this doesn’t stop them from arranging thematic festivals like Mural or Carte blanche.