Myth #9: Subcultures are only for youngsters. 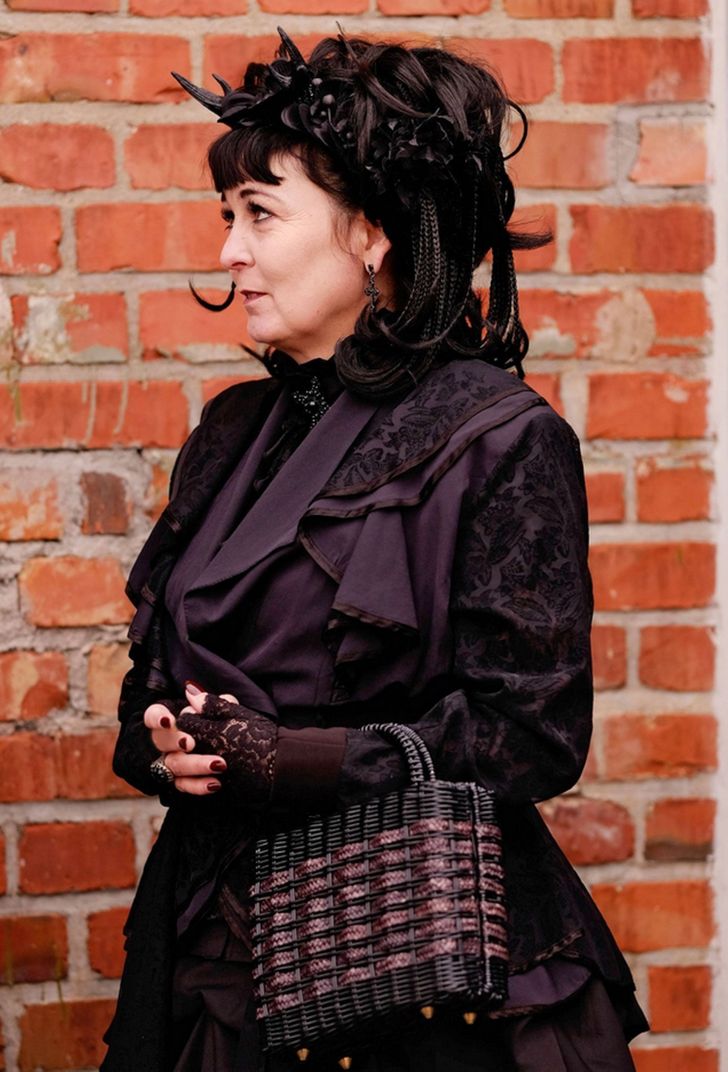 This stereotype is far from accurate. It’s true that we have less and less time to spend with our friends as we grow older. But on the other hand, a love for music and art never disappears, while work and the ability to earn money allows us to spend more money on hobbies. That’s why there are many people who are over 30 years old who participate in festivals and such. Moreover, they make up the majority of the visitors at some subculture events. 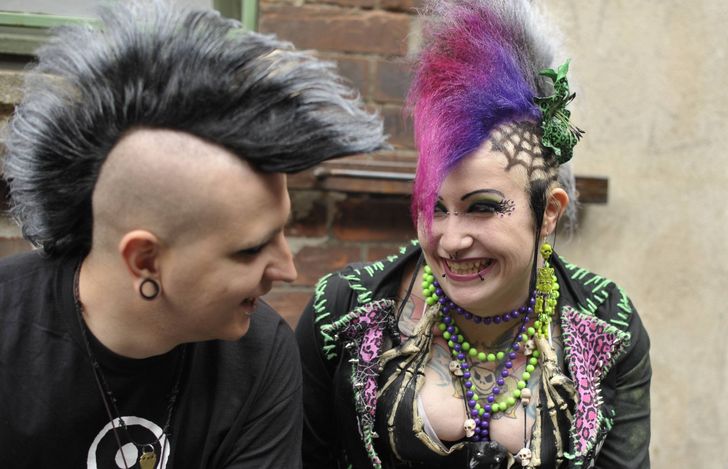 Subcultures are around, even today. There are many concerts, festivals, parties, role-playing games, historical reenactments, and other themed events all around the world that attract new participants. New subcultures do appear, but at the moment, they’re not becoming as iconic.

Perhaps this is connected with the appearance of the Internet, which has given young generations less of a need to communicate and express themselves in the offline space. Or maybe there are already so many various existing subcultures that it’s quite difficult to create something totally new. If we turn to history, we can see that the top subcultures arose at about the same time, in the ’60s, ’70s, and ’80s of the last century.