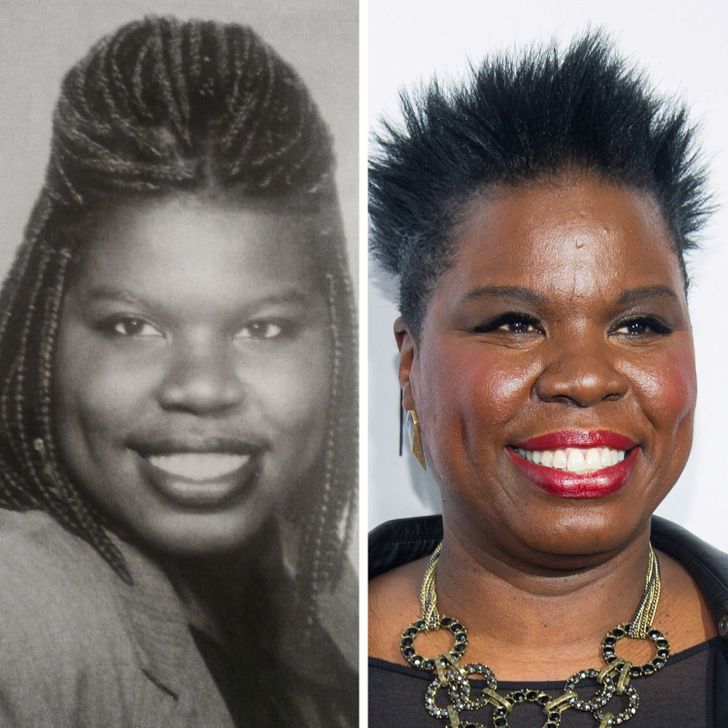 Actress and comedian Leslie Jones didn’t become popular until the age of 47. From the late 1990s, Jones played small roles in movies and TV series until her breakthrough occurred in 2014 — she was invited to be on a comedy show called Saturday Night Live as a scriptwriter. Later Leslie started to act on this same show as an actress. It helped Leslie’s further success in her movie career: Jones played in famous movies like Trainwreck and Ghostbusters. 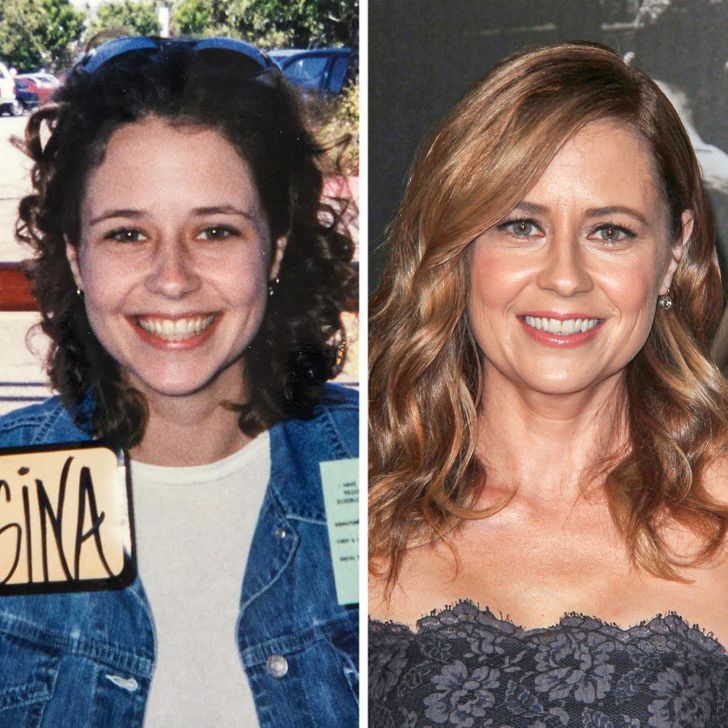 Jenna Fischer has continued to try and build her career in Hollywood since the mid-1990s. However, for a long time she would play only minor characters both in films and on television. Everything changed in 2005, when the 31-year-old actress was invited to play the role of Pam Beesly in The Office. Not only did her participation in this project bring Fischer world fame, but also a nomination for an Emmy Award.