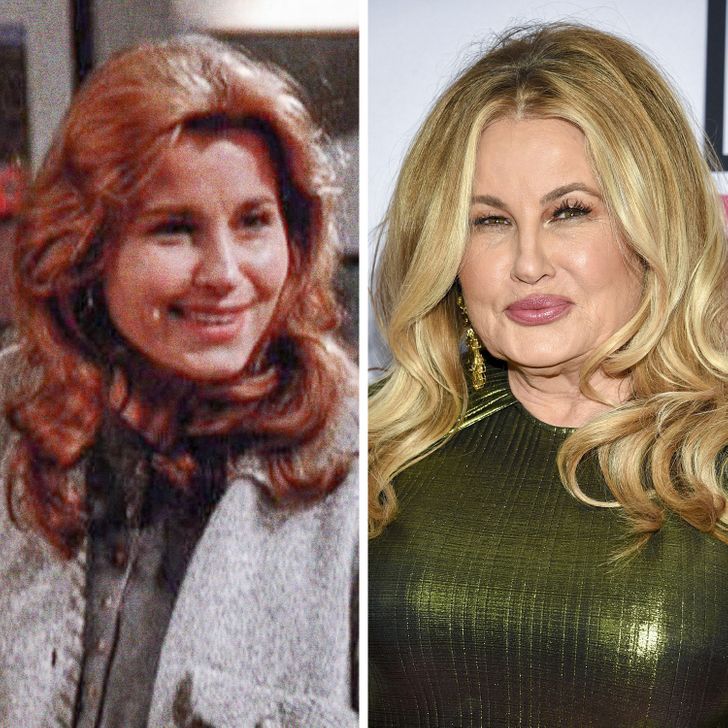 American actress Jennifer Coolidge is mostly famous for her comedic roles that are eccentric mature women. Her debut took place in 1993 on the Seinfeld sitcom. After that, Coolidge could be seen in various not-so-big projects, until 1999, when the comedy American Pie was released. The role of Stifler’s mom brought Jennifer world fame and provided her with work on other interesting projects.

Are there actors on this list of movies whose participation you never miss?