When Hollywood actors were at the beginning of their careers, they were full of hope, they dreamt about fame, and they had so much power and energy that it’s palpable in the photos of them that were taken decades ago. 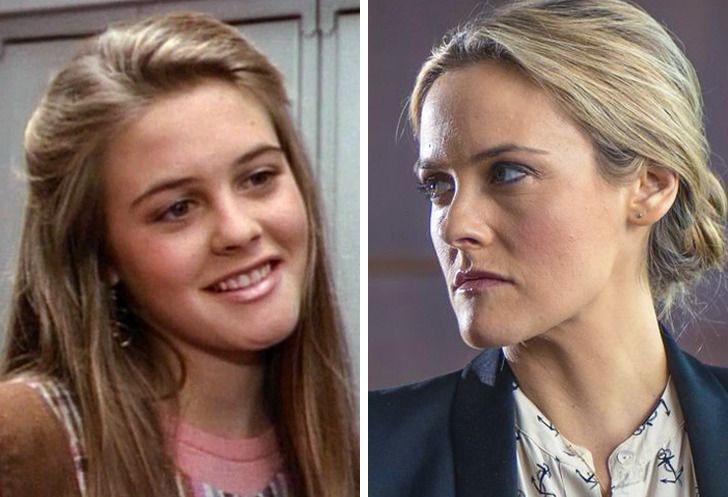 At the age of 6, Alicia Silverstone started working as a model, appearing in TV projects and winning viewers’ hearts. She debuted in The Wonder Years in 1992 and she got the nickname, “dream girl.” After her role as Batgirl in Batman & Robin, which is considered to be one of the worst films of all time, Silverstone’s career has taken her to different places, from Bad Therapy to The Baby-Sitters Club. She’s also worked as a voice actress, appearing in the Canadian children’s show, Braceface and Masters of the Universe: Revelation. 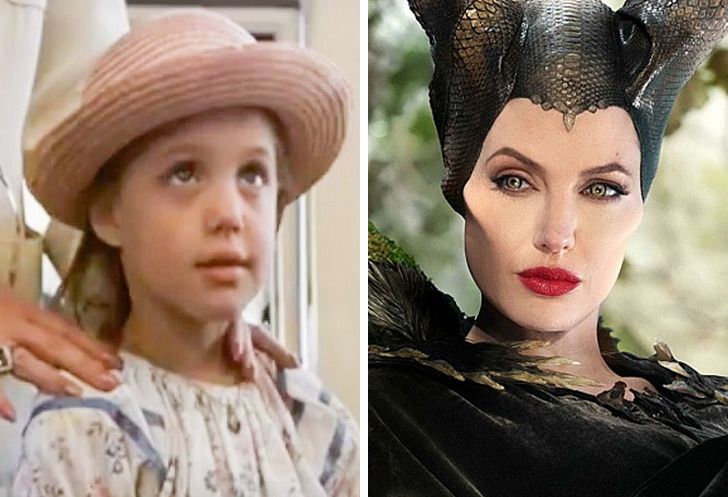 This beautiful actress first appeared on screen as a child, in the comedy Lookin’ to Get Out. Her mother and father were also in this film: actor Jon Voight and actress Marcheline Bertrand. Today, we can see Angelina Jolie in Maleficent: Mistress of Evil, and in 2021, we expect the film The Eternals to be released and it will reveal what happens after Avengers: Endgame.

8 Celebrities Made Famous By Their Body Parts