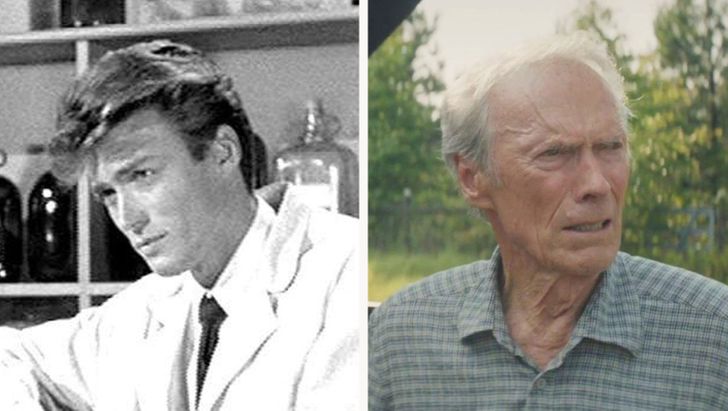 This legendary actor, movie director, and composer started his career as an extra in Revenge of the Creature, that was shot in 1955. Today, Clint Eastwood rarely appears on the screen himself: he works as a director. Last year, the biography Richard Jewell was released.

Which of the actors has changed the most since his or her first appearance on screen? Share your opinions in the comment section below!